Home » Marketing » How does the "Amazon Tax" affect app monetization?

You’ve surely heard about the 2008/8/EC Directive − popularly known as the “Amazon Tax” − imposed by the Council of the European Union, which was introduced across all Europe on January 1st. This change will directly affect digital goods and consists on establishing a basic price across all Europe and applying to it each Member State’s VAT. The aim is to set VAT in accordance with the buyer’s country of residence and not with the seller’s, as was done so far. The reason behind this is to avoid potential cases of unfair competition − also within the application development industry and specially in app monetization strategies.

Therefore, the cost of mobile application development in Spain − among many other digital products that we could previously buy at low prices − will now increase, as its associated VAT will rise from 15% to Spain’s standard 21%. Meanwhile, the prices of these products will change in very diverse ways in other countries. In short: a developer will have to pay the VAT of every app he sells in accordance to the buyer’s country of residence, reducing the app monetization benefit.

This change will affect mobile application development and digital content creators most of all, but also end users − who will meet this increase in some products more than in others. For example, the VAT on e-books will rise from the current 3% to 21%. On the other hand, mobile apps will not notice such a big increase in their prices, as their VAT will rise from 15% to the standard 21% currently taxed in Spain for this kind of services. 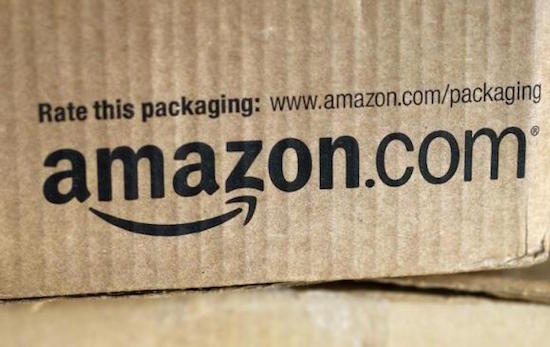 App monetization after the “Amazon Tax”

The most important thing to bear in mind is that developers or companies will now have to adjust their prices carefully to avoid having to offer apps at prices that could be detrimental to obtaining downloads. Offering an app at a higher price than was initially planned is an error that can be very harmful to a company’s mobile marketing strategy, its established business model and its return on investment.

This new VAT invoicing will apply to payments associated with downloads as well as to any other payments made within apps. Therefore, your best option is to adjust your app’s price and the prices of its in-app purchases (if applicable). Due to the current high VAT, the most widespread strategy in Spain will be lowering the prices to avoid an increase in the final price for end users.

For its part, an industry benchmark like AppStore has already raised its prices. It has rounded them up in view of the new law that will soon come into effect entailing an increase in VAT. This price surge ranges between € 0.10 and € 10 at most. We can see how this rise in prices affects app monetization in the following table:

And so on… The maximum increase will be of € 10, as we have previously pointed out. This increase will apply to the most expensive apps and games on the Cupertino store: on average, those costing € 69.99 will go up to around € 79.99. However, we must also bear in mind that these increases are not only due to the new European law − even though it’s the first reason for them −, as Apple has also been rising its prices slightly at the start of the current year. Likewise, this increase in price means that developers won’t lose a single penny per download. However, they may face a decrease in the number of downloads due to the rise in their final price, which is the one that the users will have to pay. 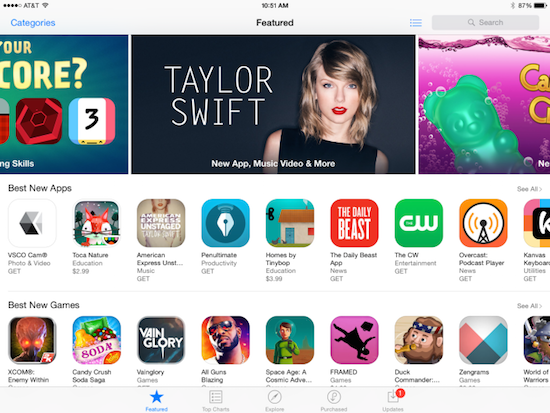 It was precisely the large turnover achieved by Amazon’s website which set the alarms off and, thus, gave the new regulation its nickname. This multinational company based in Seattle (USA) operates in Europe from Luxembourg. This means that, for example, a Spanish customer purchasing an e-book on Amazon’s web was paying a VAT of 3%. These taxes were being collected by the European microstate. The change will allow the Spanish treasury to collect these taxes and raise them to the country’s standard VAT (21%), in accordance to the Spanish Law that applies to electronic products. Consequently, this implies an increase in the final price for the user. Companies and freelance professionals will have to pay special attention to this change, as they are precisely those managing their own invoicing and taxation.

Consequences of the “Amazon Tax”

Governments hope to obtain at least an extra 3,000 million euros in VAT per year with these measures, while reducing potential cases of unfair competition. Some companies were selling their products from countries applying a lower taxation, thus being capable of offering lower prices to the end user.

However, apps and e-books are not the only ones affected. There are other digital products being currently taxed at 21% under Spain’s VAT: banners, subscriptions to digital services and audio-visual content like movies, video games and songs.

Those who were previously buying products on foreign stores (either through websites or apps) willing to save some euros will not be able to go on doing so, since VAT will now be added in accordance to the taxation percentage applicable in the buyer’s country of residence. You’ll have to take this into account from now on when defining your mobile marketing strategy. The strategy for your app’s monetisation is going to be a key issue, so it must be defined specifically for each country and VAT rate.

If you’re an Android app developer, you should know that Google is already offering a platform where you can set different prices for your app depending on which country they get sold. Each country in the European Union has a different VAT, so prices must be specified depending on the country where your app gets downloaded. As previously mentioned, VAT is not the same in all EU countries. Some of them set it below 21%, such as Germany (19%) or Malta (18%). 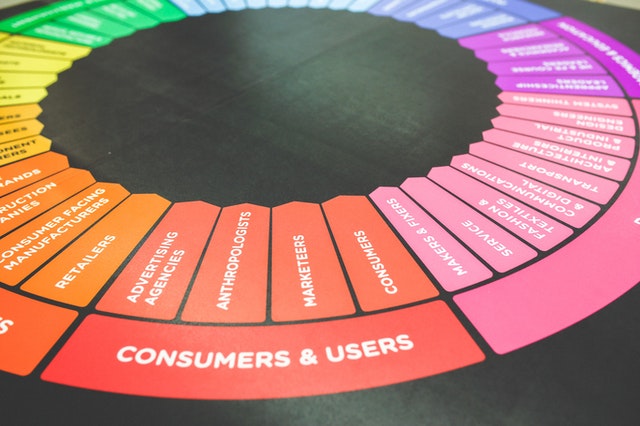 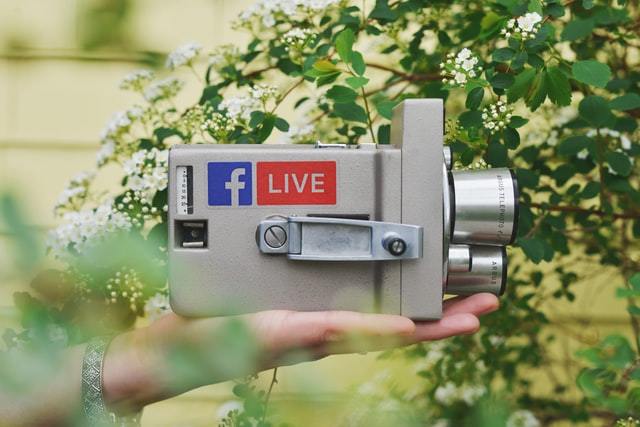 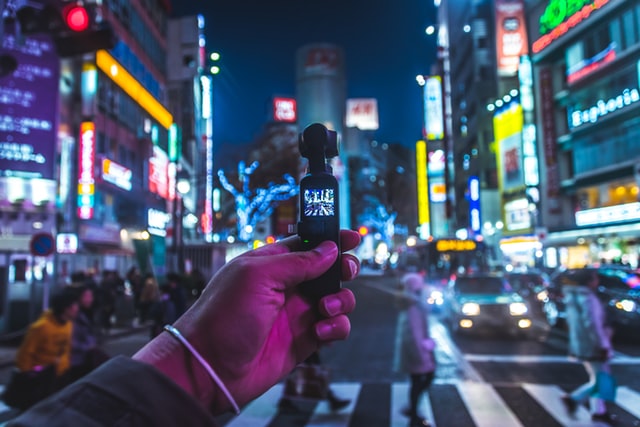 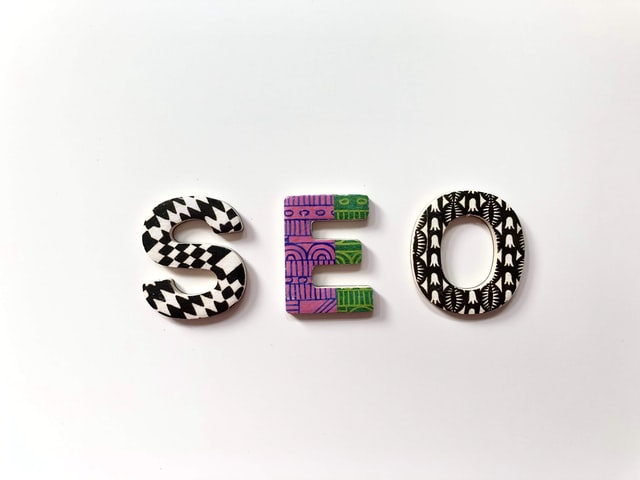 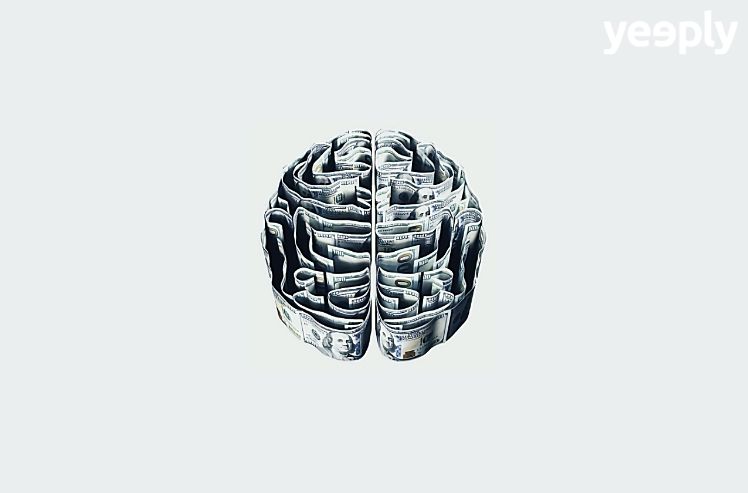 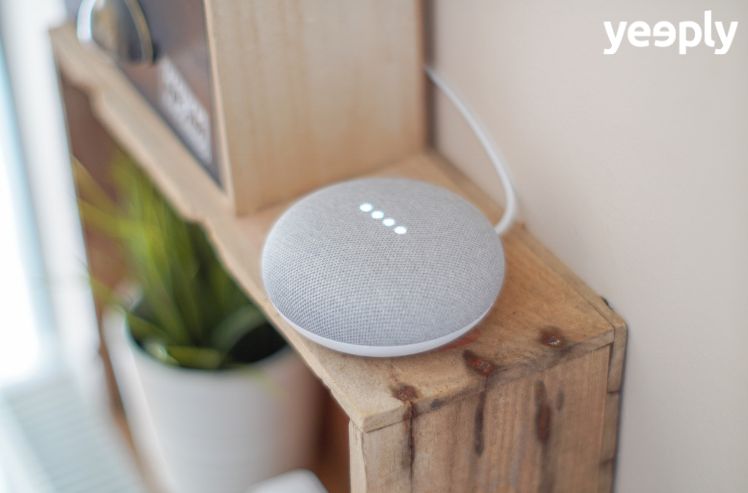