Home » App » What is best when creating apps: a native app or a web app?

When it comes to creating apps, we face the question of whether to develop a native app or a web app. But do we know the differences between these two?

A quick answer to this first question regarding app development is that none of them is better than the other: it depends entirely on the particular project and on the aim to be achieved by the application you want to develop. If you have an app in mind, the first thing to do is to study the possibilities at your disposal and to get advice to then be able to decide whether the app will be a native app or a web app. 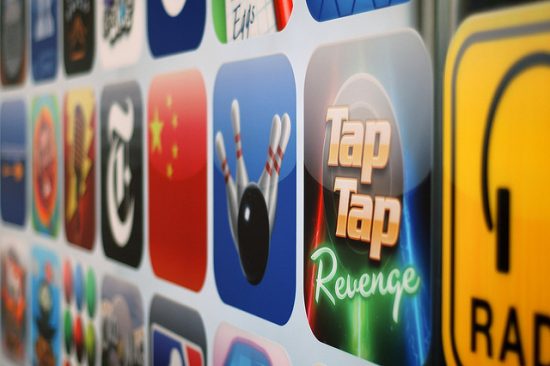 Although the similarities to be found between a native app and an adaptive web can’t be denied, the native app would be more like a computer programme, but conceived for mobile devices.

As an advantage over web apps, native applications don’t depend entirely on a data link and can operate without being connected to the Internet. They are especially suitable for cases in which accessing information − even when offline − is very important. Along these lines, we should bear in mind that creating native apps may be either a good choice or a bad choice depending on our requirements.

One of the main advantages of web apps is that they are capable of displaying an Internet site perfectly on a mobile device by using its original code. However, they require a browser to display the site and will always require an Internet connection. 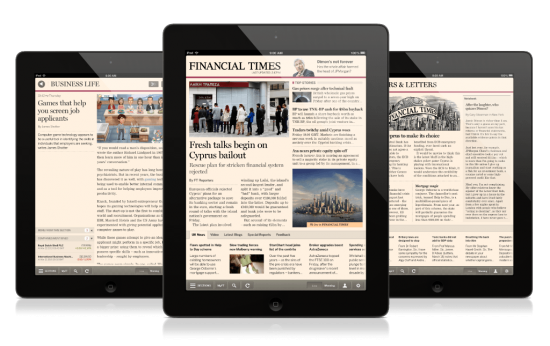 A good example is the Financial Times’ web app, which conveys a good feeling as an app, and consists of a tailored Internet site that can be displayed in any browser by making use of HTML5 and CSS3, regardless of the device.

When making our choice, we must take into account whether the investment is worthwhile and whether the benefits entailed by native apps are necessary for our project. For example, if the Internet site is just a regular site containing information about the company, developing a web app will be the best option.

However, in industries such as tourism − which has plenty to benefit from mobile devices − a good option when creating apps would be opting for a native application that does not require Internet access to display its contents and information.