The many possibilities offered by new technologies have led us to want to unite reality and the digital world under one roof. It is precisely the so-called Augmented Reality (AR) which allows us to bring these two seemingly different worlds together, while helping us to add information and context to the reality that surrounds us virtually and with the use of technology. Including AR in mobile app development can be hugely beneficial.

The idea of the AR is not exactly new, in fact it has been around for decades in many forms. It first appeared half a century ago but at that time it was not referred to as such. It was 1990 when the term Augmented Reality was first used to refer to overlapping virtual elements on a vision of reality, so that reality provides extra information.

Now that almost everyone has a smartphone or tablet, and ultimately mobile devices, Augmented Reality apps are starting to reach virtually all users of these devices. Similarly, the mobile app development with Augmented Reality is also shaping up as a growing field of work for programmers and other mobile professionals. 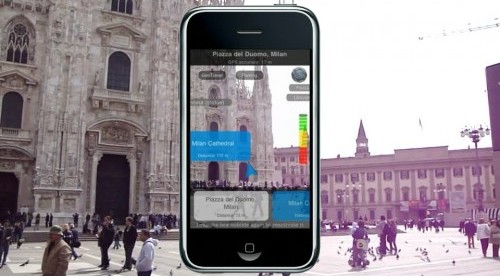 The potential of Augmented Reality apps

That’s why we are looking to develop mobile Augmented Reality apps covering needs and to provide information and additional content for the average user of mobile devices, both personally and professionally. Many sectors emphasize the importance of Augmented Reality apps. For example in the field of medicine, where augmented reality apps can facilitate the task of doctors in both the diagnostic phase until the treatment or even during the operations themselves.

Education is also beginning to take advantage of Augmented Reality apps. For both teachers and students, educational apps by AR tools can provide very entertaining and useful learning, exploiting the visual component as its main attraction, using animations and videos. For example, the AR is of great importance in subjects that require a more practical approach, such as Physics and Chemistry.

Mobile Augmented Reality apps can also be developed to entertain, for example in the tourism sector. It is very useful and has all the potential to become the substitute for the guidebooks. The AR can give us all kinds of tourist information. Connecting to the geo-location, the development of Augmented Reality apps can be a good product born of the alliance between tourism and technology.

Also the marketing sector is learning how to use this technique in their campaigns. We said earlier this year that “the audio-visual potential, the possibilities for interaction and attractive presentation make the development of Augmented Reality apps in a sector with “future” in an article on the AR. There are many examples that can be found in this sector, even including the fashion industry that focuses on mobile Augmented Reality apps. One example being the case of the September issue of Cosmopolitan magazine including AR.

To develop good Augmented Reality apps, one of the key points is to have the correct software to develop it. There are several tools that can help us develop an app of this kind, at Yeeply we present some that are well-used and well-known in the development sector of AR apps.

How to develop games with AR?

Mobile games are very powerful and important in the mobile app development sector. In fact, the volume of games far exceeds that of traditional apps, and they perform better in terms of engagement. To develop games with Augmented Reality, there are two very powerful tools in particular for it.

The most important is the Unity 3D game development tool, which we have spoken about several times on the Yeeply blog. This is definitely the best option available for game development in general, but it also helps you develop games in two dimensions and also in 3D, plus games with augmented reality . 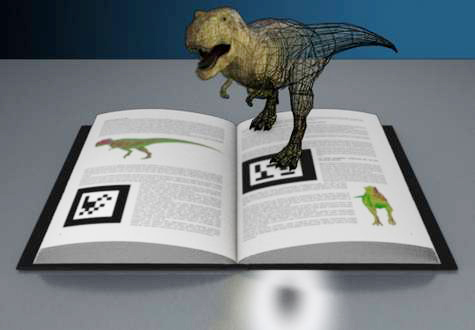 Another very powerful tool for Augmented Reality mobile app development with highly specialized and powerful features for game development with this technology, is ARPA. Some examples of companies who have chosen to work with them are Pfizer, Vodafone or ADIF.

As a final consideration, the most important aspect of AR mobile app development is to make the user experience easier. It’s useless to complicate when developing the game or app if the user then does not know who should use it. In general, usability and ease of use is paramount for our app triumph, and is much more important if involved with Augmented Reality. 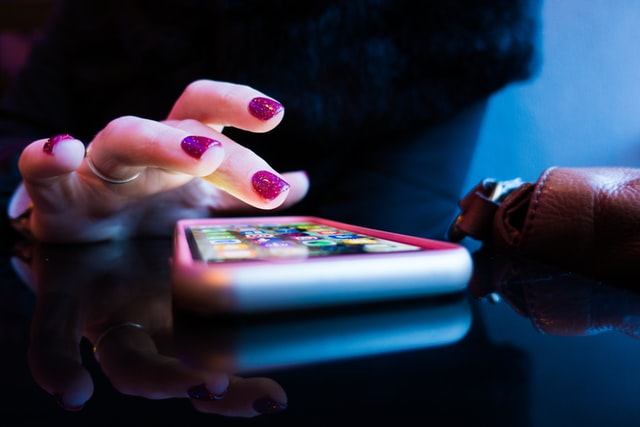 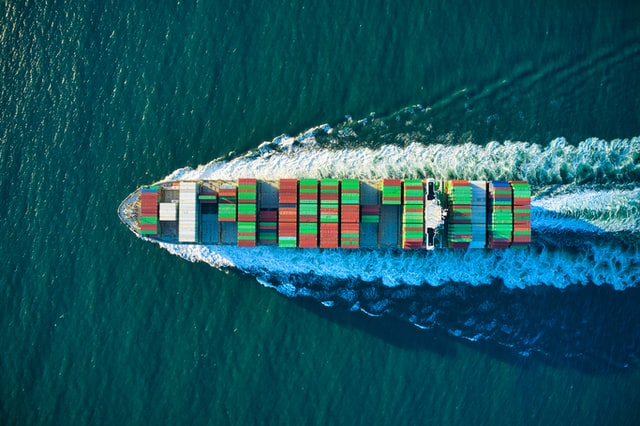 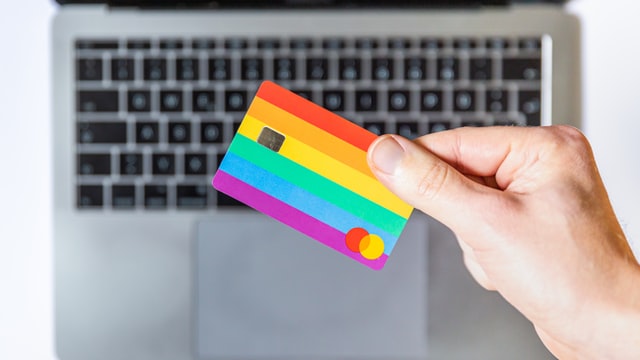