With the death of the Windows Phone, the New York Police have been forced to replace their recently acquired 36,000 Windows Phones with iPhones. Microsoft announced they are no longer developing new features or hardware for Windows Mobile. Only two weeks before this announcement, the company stated: ‘We will continue to develop Windows 10 Mobile and support Lumia phones […]’. They didn’t want to admit it, but now they have run out of options. Affected smartphones are the Lumia 650, Lumia 950 and Lumia 950 XL. The predictions of the death of the Windows Phone were evenly split. But if even Bill Gates doesn’t use a Windows Phone, then the writing was on the wall. In this article, we will discuss the reasons for the failure, what this means to current Windows users and what the future plans of Microsoft are.

Reasons for the failure 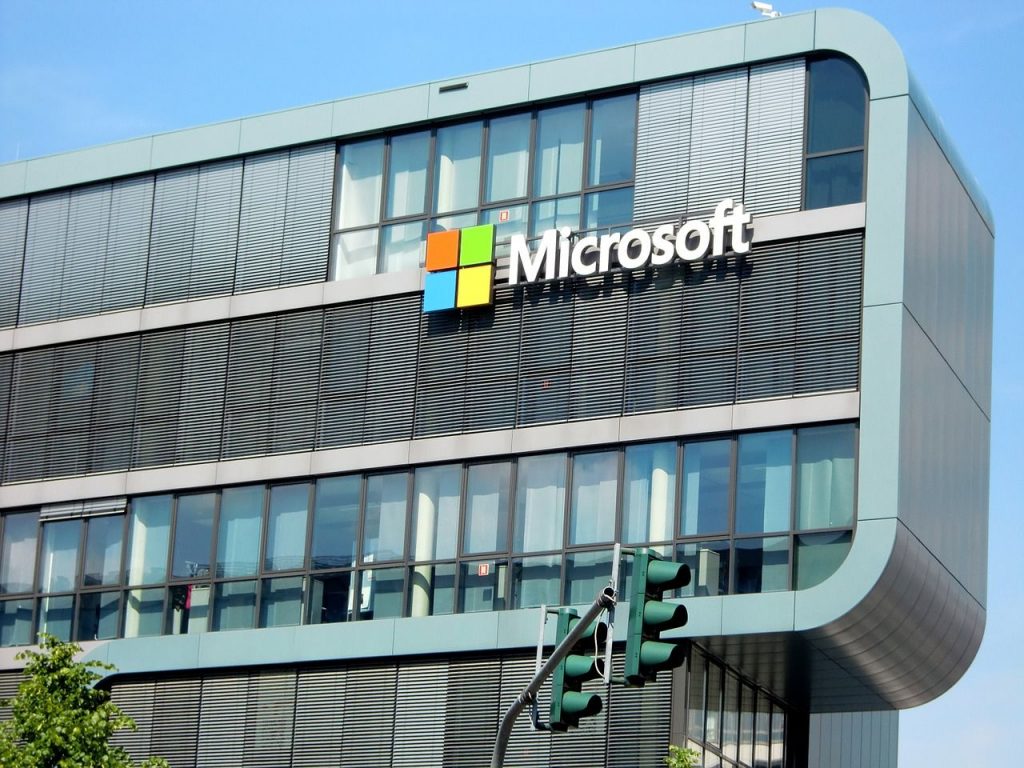 The first reason is the lack of support from developers towards the Windows platform. Secondly, the number of mobile users was too small. The market share of Windows Mobile has decreased to less than 1% but has never got higher than 4%. Therefore, the number of Windows applications available has been very scarce. Microsoft even tried to pay developers as they were having a hard time supporting the platform and updating the applications.

Microsoft tried to arrest the decline of the Windows Phone by acquiring Nokia. Collaborating with the former world market leader Nokia, they expected to grow and to increase their market share. Unfortunately, this takeover was an unprofitable investment which cost Microsoft at least $8 billion. This failure could be put down to several factors. One could be the power of Android and iOS. Microsoft’s Windows Phone platform could not adapt and was trapped in a death cycle from the beginning. The developers of Windows applications limited the support due to the lack of users. While current users stopped using the platform due to the lack of apps and updates.

What this means for current Windows Phone users 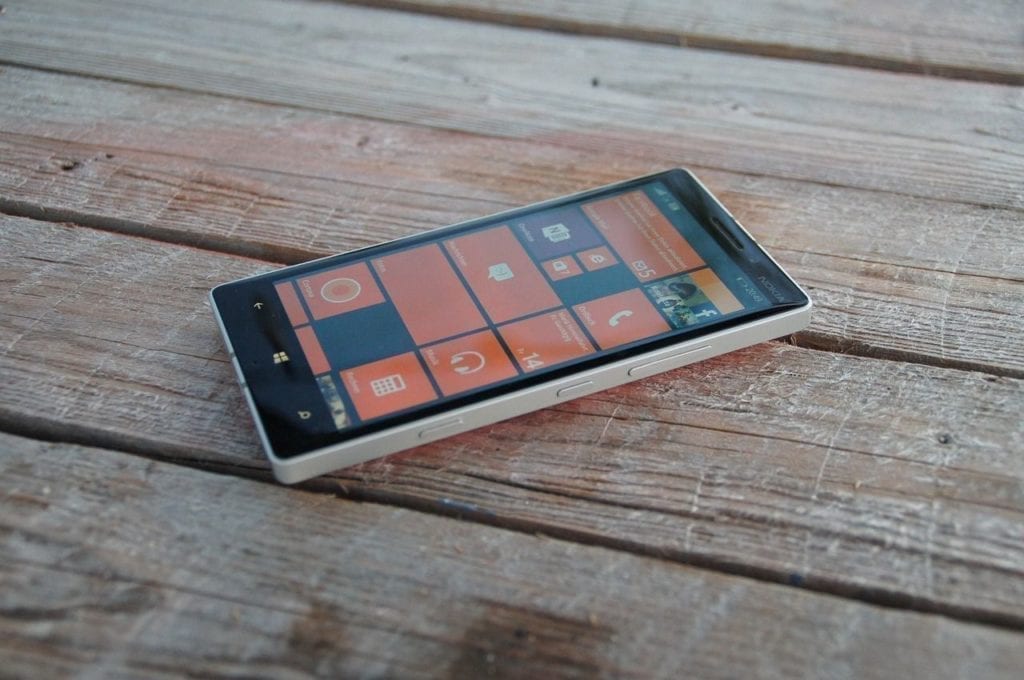 Users of the latest Windows Phone should not worry. Their phones will be supported with small bug fixes and security updates until at least June 2019. However, users of older Windows Phones can upgrade to a version of Windows 10 Mobile. These users will see that these applications are available again after updating.

Although, if the support will end in 2019, Windows Phones will be vulnerable to hackers. Instead, Microsoft decided to focus more on optimising its products for the iOS and Android platforms. Users have to choose for themselves until June 2019, if they want to change their Windows Phone to an Android Phone or an iPhone. The longer users wait to switch their phone, the more disadvantages the users will have, especially related to security issues. Even Joe Belfiore, the VP in the Operating Systems Group at Microsoft, changed to an Android Phone. That suggests that everyone should be aware that the support is steadily decreasing. 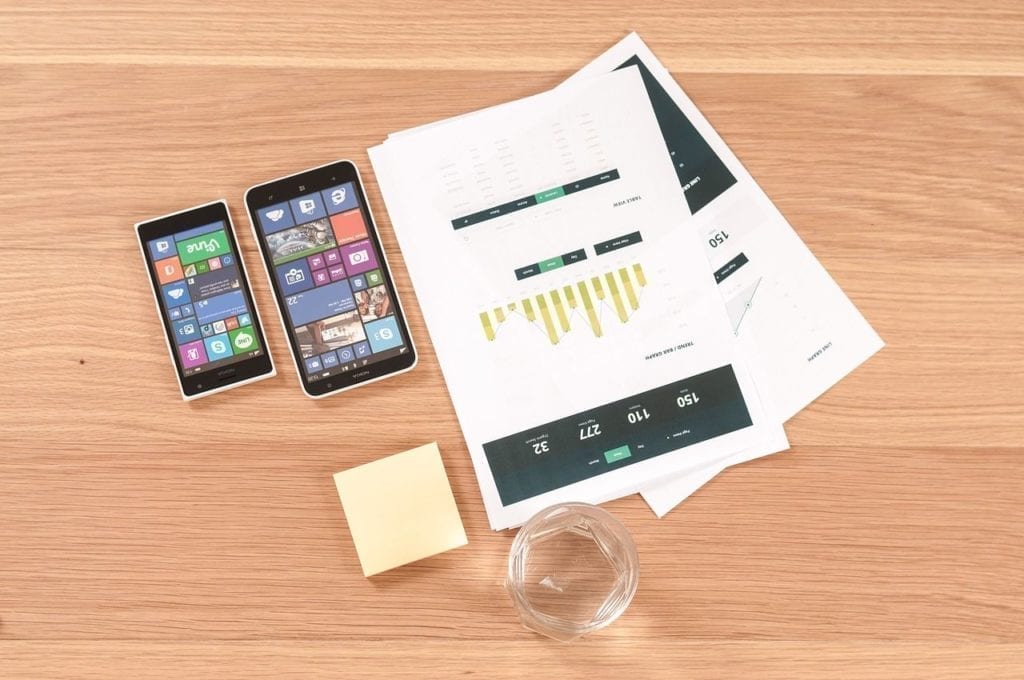 The failure of Windows Mobile does not necessarily mean the end for Windows developers. Developers can still develop ‘Universal Windows Apps’ that can be used on any Windows platform like PC, tablets and Xbox. Such developers have to take care that these Windows applications might require mobile phone functionalities. 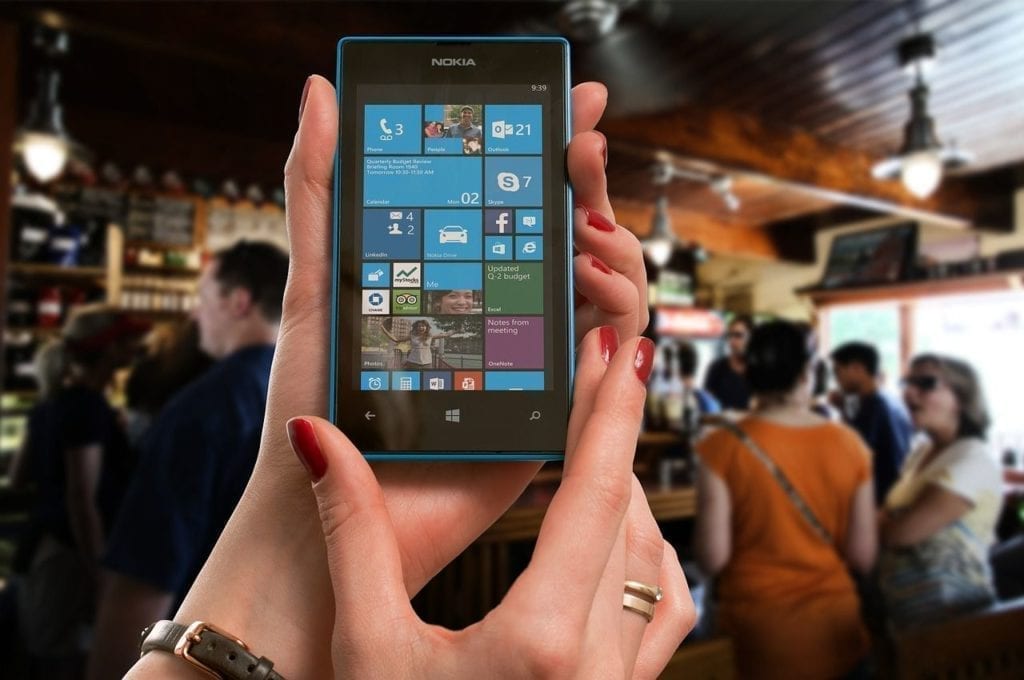 The entire Windows Mobile field is now focused on iOS and Android. The web browser Edge for instance will be available for both operating systems. The company has developed and implemented lots of apps on iOS and Android. These include Microsoft Office, Outlook, Swiftkey, Skype and more. By contrast, Microsoft don’t plan to launch any new smartphone hardware. They were planning on releasing a ‘Surface Phone’ similar to the Surface tablet. However this appears to have also been stopped now.

Therefore, the slogan “Cloud first, Mobile first” is nearly outdated. Only the cloud service really remained. Microsoft continues to pursue the strategy of offering its services on smartphones. However, its own platform obviously does not play a big role. Besides, Microsoft seems to be working on a new platform called Andromeda which will be implemented from next year on mobile devices. The platform will be created for the purpose of having one operating system that works for all your devices. This will allow for the creation of an efficient UI in order to improve interconnectivity.

To conclude, Windows Phone users need not worry about it now, but soon they have to change their device. For the next two years at least, they can continue to use their phone without worrying about security. However, they will not receive any new features or updates from now on. Developers should consider continuing any Windows Phone based work on other Windows 10 platforms such as PC and Xbox.

Furthermore, they should be wary of the different functionalities of each device that Windows 10 operates on. If their project is specifically for mobile, it is worth considering that iOS and Android are very dominant in the market. Furthermore, it looks as though it will continue this way. For Microsoft, the financial loss is clear, however their power as a corporation is huge. The investment in Nokia was one of the most costly mistakes in this area ever. However, the lessons learned by Microsoft will somewhat make up some value going forward. 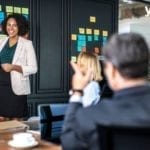 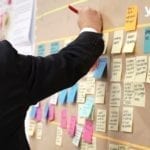 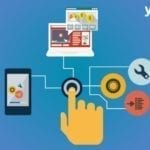 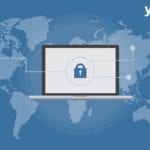 5 Cybersecurity Threats to Avoid in 2019 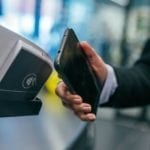 Mobile payments: an easy way to buy your Christmas presents