Home » Mobile App Development » Why is the QA phase important for app testing?

Testing your app is a fundamental part of its development process. Emphasis is often placed on other development stages, but it goes without saying that app testing is what will guarantee your app’s quality and reliability at the end of the day.

In this article, we’ll be discussing everything you need to know to carry out your app’s testing and the reasons behind its importance. We’ll have a look as well at some tools that can be useful during the QA (Quality Assurance) phase.

What is the QA phase?

In app development, it’s necessary to guarantee the quality expected by the client and to verify that the requirements established at the beginning of the project are met. The concept of QA (Quality Assurance) originates from these two objectives.

Every development team should have at least one person taking the role of quality manager on and being in charge of carrying out small tests throughout the entire project. The person accountable for QA is responsible for detecting errors, bugs and any other faults that the application may have.

From a traditional organisational perspective, one might be tempted to believe that performing an app testing phase is only necessary at the very end of the app’s development process. However, teams working with agile methodologies are aware that development and QA testing go hand in hand. Ideally, one should check that everything is working fine in every sprint in order to detect possible errors and get them fixed them as soon as possible.

Reasons why you need to carry out app testing

Running tests on a regular basis is the best way to verify that everything is ok and that your app operates correctly and is user-friendly before having it launched to the public. On this account, app testing offers several advantages:

Matters to take into account when carrying out app testing

It’s important to keep in mind what are the functional requirements that define your project before starting the testing plan.

Prior to starting with the plan, it’s necessary to set a clear testing schedule and stick to it. The testing period should not get shrunk even if there have been delays in the project and we are up to our ears in work. Ignoring this means delivering a final product that is defective.

It’s best to involve the users who have taken part in defining the requirements to be met by the app and, very importantly, to take into account the regression tests. This means that everything must always be retested to ensure that everything is still working whenever an error has been recently fixed.

Load tests are equally important; they are performed to verify that the application’s infrastructure will support the number of users expected. Achieving scalability is essential in application development.

Finally, let’s not forget that testing should never be carried out during an app’s production phase. The last thing you want is to bother your users or cause them any trouble, so it’s always necessary to keep test environments stable.

Currently, many quality tools for performing app testing coexist in the market. Some are specific to a given operating system while others allow testing independently of which operating system is being used. These tools enable sharing a beta version of the app with third parties to carry out the testing phase. That said, they can also perform such process in an automated way. Let’s have a look at some of the most popular ones:

As you can see, the importance of this phase of your app’s development process is crucial to ensure that your users will enjoy the best possible product. However, having the assurance of working with the right provider is as important as the QA phase itself.

Yeeply is well acquainted with your requirements: that’s why we only have teams with proven experience and which have been validated through a demanding internal process that ensures that you can rely on us.

Our extensive database of professionals includes teams with experience in all kinds of projects.

Get in contact with us and we’ll address all your questions. You’ll get earlier than you can imagine the best possible team to develop your app. 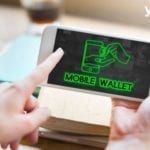 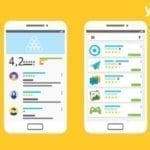 [Guide] How to publish your app on Google Play Store 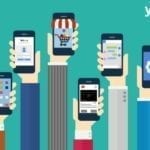 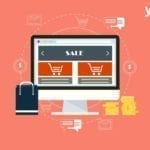 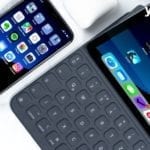 How much time does cross-platform application development take? 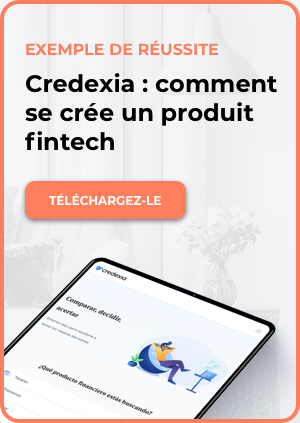