The development company SocialCubix expects the number of downloads of apps to increase 30% each year until 2016. It has been said a lot about the important turnover recorded by mobile applications. Every time there are more and more new publications that talk about the astronomical number of downloads of apps that has been reached or that refer to the forecasts for the coming years. For this occasion SocialCubix prepared an infographic showing the most impressive data about the mobile applications market.

At the end of 2012, there were already 1 200 million people using apps worldwide. However, this figure will increase  30% each year, reaching 4 400 million in 2017. In this context, the SocialCubix infographic has indicated Pacific Asia market as one of the most growing ones in this period.

If last year this region contributed 30% of total mobile users, within four years 47% of consumers of apps will come from this part of the planet. Along with Pacific Asia, North America will be another region with significant growth in this sense, going from 10 to 18%. For its part, Europe will see how far it is moving away from the global hegemony, going from 29 to 21%.

On the other hand, short time forecasts are equally encouraging. For this year, SocialCubix believes that there will be 56 000 million smartphone apps downloaded and 14 000 million apps for tablets. This shows that smartphones continue their unstoppable rise. However, it appears that tablets begin to settle among mobile users, especially in areas associated with rest and leisure, like home.

The evolution of the mobile app market also presents challenges. During 2012 there were 45 600 million of applications downloaded, of which 89% were free. By 2016 it is expected that the number of downloads of apps will have reached 310 000 million. With this increase, it is believed that within three years 93% of downloaded apps will be free. For this reason, it is essential that owners and application developers work to implement good monetization strategies. Only in this way the mobile applications market and the actors involved in it will be able to survive in the atmosphere of free-of charge in which it is unfolding. 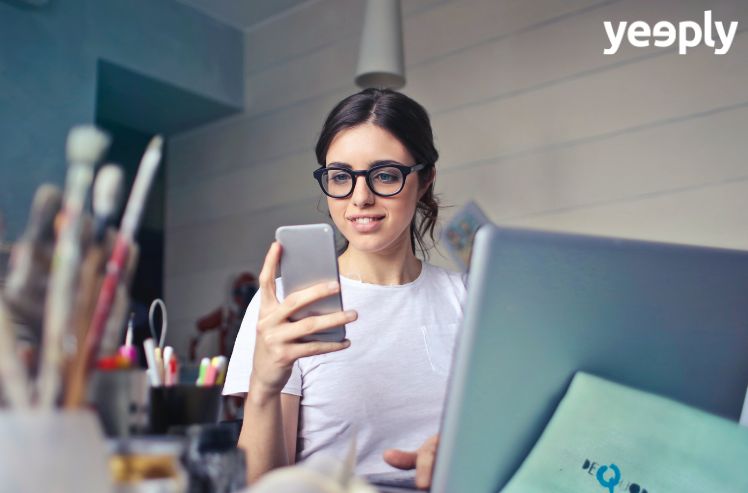 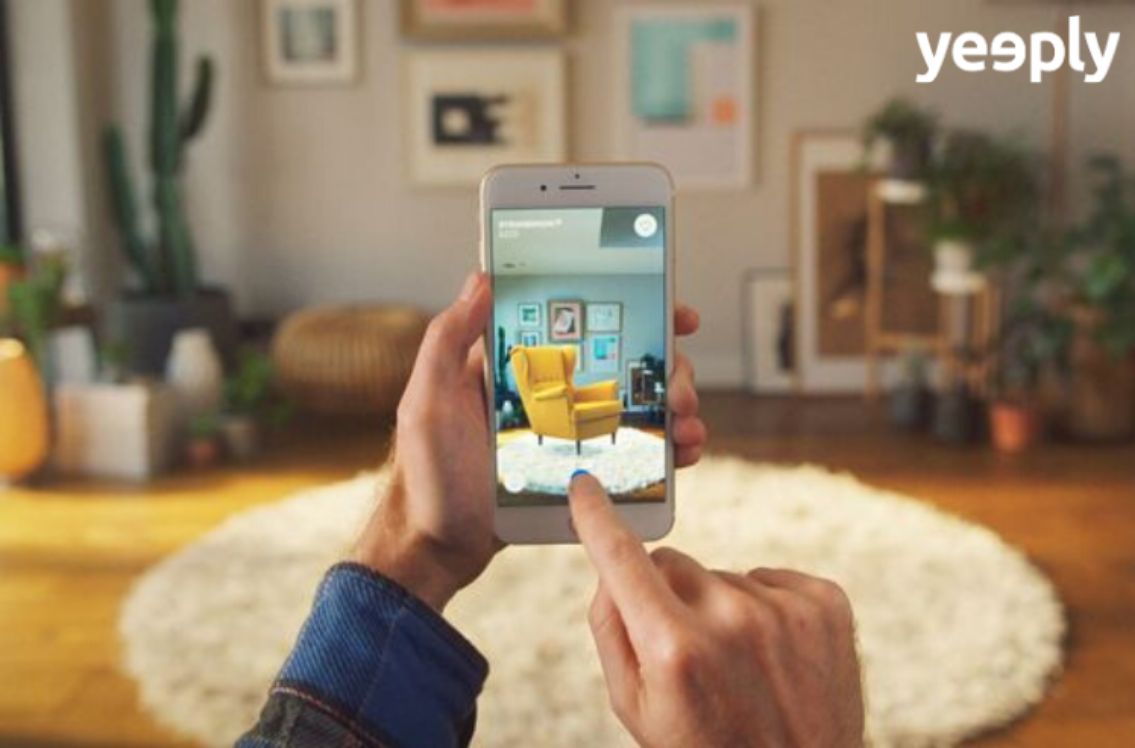 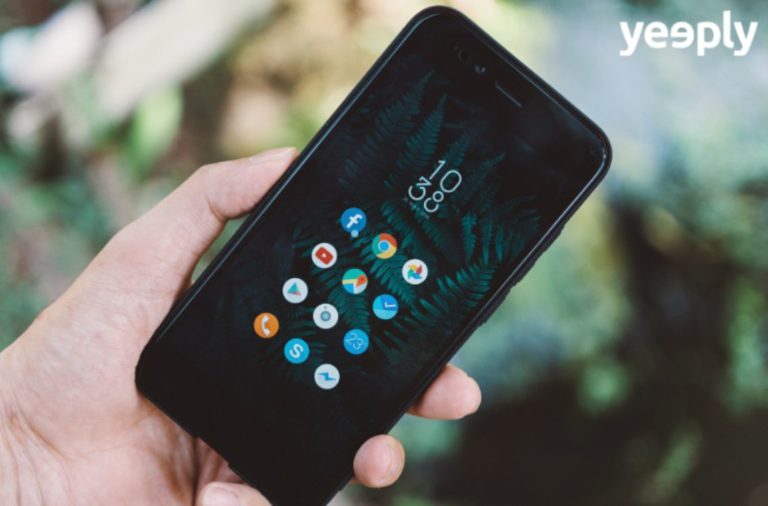