Mobile advertising  gets more and more acceptance of advertisers and developers and it is going to be one of the major investments in 2013. At least, it is shown by different studies on marketing and advertising strategies for mobile devices. And for the moment, it seems that these predictions are about to fulfill. Opera Media Works has published a new edition of its quarterly survey The State of Mobile Advertising for the second quarter of this year.

Undoubtedly, iOS is the platform for mobile advertising par excellence. Between April and June, the Apple mobile operating system has concentrated 44% of the traffic on mobile advertising and has obtained 49% of the total revenues that were generated. Although these percentages are so positive, in Cupertino they should not lose sight of its main competitor. And the thing is that Android has recorded 31% of the traffic, with 28% of profits.

Far from these spectacular figures there remains BlackBerry and Windows Phone. The Microsoft’s mobile operating system fails to reach 1% either in mobile advertising traffic or in generation of the benefits. For its part, BlackBerry marks 3% of the traffic. Despite this percentage, its profit is around 5,5%. That is, with less traffic they generate a bigger amount of profit.

Mobile advertising is one of the most important sources of profits in the mobile technology market. Year after year, it brings significant revenues to both advertisers and developer who often choose this method as a mean of monetizing their apps. In this case, Opera Media Works handles major profit figures for customers of its system of monetization through mobile advertising. Between 2011 and 2013, the revenues have grown from 240 million to 600 million dollars that are expected for this year. Despite the current economic situation, the penetration that mobile devices are doing around the world turns the mobile advertising into a secure bet for the advertisers. 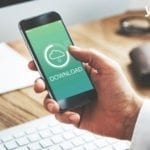 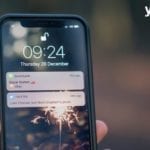 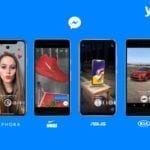 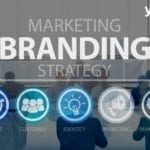 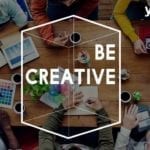 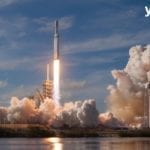