Home » App » Being mobile app developers... And surviving the attempt!

Although the existence of overqualified professionals and trying to cover innumerable fields might initially seem a positive thing, they are not the best options to succeed in a given industry. Most app developers focus on mastering several programming languages; however, one must be cautious on this behalf. We recently discussed that –being a mobile app developer– perhaps you should bet on Android and iOS. In other words, do not focus on a single operating system.

Well, we will not deny what was previously said in other blog posts, but we would like to put it into context. In fact, being a mobile app developer is not easy and in order to succeed, make your living as an app professional and survive the attempt, to be good at our trade is also a must. By this, do we mean that you need to know everything? Do you have to know how to create projects for Android, iPhone and even iPad? The answer is a categorical ‘it depends’, as we always reply to mobile app developers. 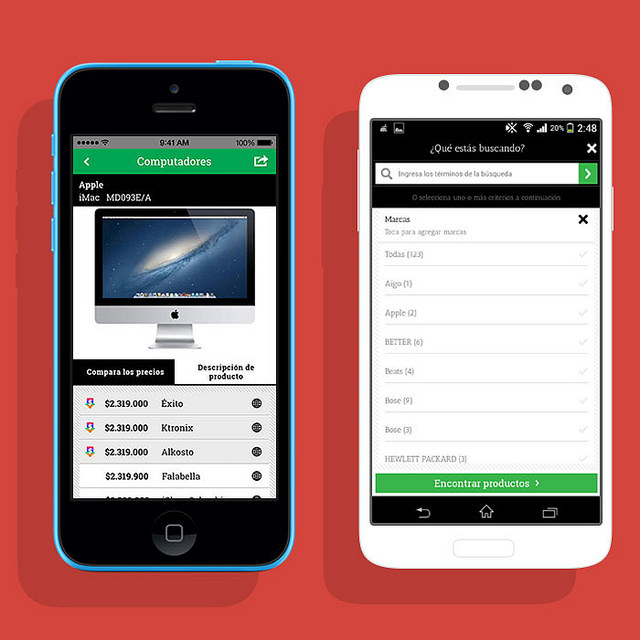 Now let’s get back to that ‘it depends’. You may ask: what does it depend on?

HOW TO LIVE AS FREELANCE MOBILE APP DEVELOPERS

If you are a self-employed mobile app developer –i.e. if you are a freelance app developer–, things will not be the same. Being a freelancer has both its advantages and its risks, but in this case it will always be compulsory to be a specialist and be able to handle well different programming languages.

Remember that in most projects you’ll be programming either alone or remotely with other mobile app developers. Even if they happen to be physically close to you, these co-workers will be doing their part of the job. That’s why if you work as a mobile application developer on iPhone projects you should be very familiar with the iOS programming language. Without any doubt, you’ll have to be an expert iPhone developer.

Of course, it is always a plus to have notions of other stuff, especially in projects for mobile applications requiring a good design. For example, it would be interesting –if not essential– to have basic notions of design to ensure that your programming fits in nicely with the standards upheld by design professionals.

If you have no experience or knowledge about what the tasks of the other freelancers are, remember that good communication will be key to successful app development. Good communication is key for obtaining brilliant results and avoiding delayed deliveries.

BEING AN APP DEVELOPER IN A DEVELOPMENT TEAM

Things may change if you’re a mobile app developer working within a development team. You will need to focus on knowing what you need in order to perform in your position. It all depends on what’s your team leader demanding from you. Typically, in a complete and ideal team there would be a different developer for each programming language and they would collaborate harmoniously with each other.

Mobile design experts can also be found among team members. And here is where our assumption changes, provided we have a collaborative environment shared by everyone involved in the app projects. In this case, it will be easier because we will always work with the same people and not with different professionals on each app project.

So… it’s time we get to see the keys that a good mobile app developer should have in mind! Thus, to answer the question or assumption with which we began this article –to become a mobile application developer and survive the attempt– we’ll give away 3 steps or tips to help you avoid professional stagnation. In other words, to help you become a successful app developer, be it working as a freelancer, in a development team or even in a large multinational corporation. These are tips that we have already given on other occasions but we should not forget that they are the keys to success.

And that includes not only being knowledgeable about more things but also keeping updated. Technology, programming languages, design… everything changes much faster than before. We must be aware of the changes to avoid falling behind.