Getting to know the current programming languages will prove useful, regardless of whether you want to increase your knowledge or you are on the verge of starting a new project. There are several indexes that can help us find out. Let’s have a look.

How to know which are the most used programming languages

The TIOBE Index is one of the best-known indexes. It’s based on combining data such as the number of websites dedicated to a particular language, the number of searches in different search engines, the number of certified professionals, etc.

However, by counting the number of pages dedicated to a certain language, the TIOBE Index may not be reflecting its actual interest and use at present.

The PYPL Index (Popularity of Programming Language Index) analyses instead of how often tutorials are searched for learning a programming language.

👉🏻 You may be interested in | The software development process at Yeeply: why choose us?

Python is one of the most used programming languages, and its upward usage trend persists. It has it all: it’s open-source and has a syntax that is simple and easy to understand, meaning it will save time and resources. It’s one of the best languages to get started in the programming world.

Python is a versatile language that admits multiple applications. One of these applications is Artificial Intelligence, thanks to libraries like Keras or TensorFlow. There are data processing libraries that also render it useful for Big Data applications.

This programming language is also used in website development, especially due to its Django or Flask frameworks. The SemRush or Reddit websites are some examples of websites developed with Python.

Its far-flung scope enables you to create software for mobile devices, sales terminals, ATMs, IoT (Internet of Things), and websites.

Java has been the default language for developing Android applications and is still a very necessary language, even if Kotlin is becoming increasingly popular with each passing day.

The first mobile games, for instance, were developed with Java. Java currently continues to play an important role in the world of video games, due to frameworks such as JMonkeyEngine or Ardor 3D.

This programming language is extremely versatile: web applications, servers, mobile applications, etc. Its special trait is that it doesn’t require any kind of compilation since it’s the browser itself who reads the code and performs the actions indicated. This makes it one of the best languages for creating websites in which you want to include interactive or very visual elements.

However, thanks to the features of HTML5 and the 2D and 3D graphic libraries, JavaScript has also a relevant role in video game development − especially in games that are run from the browser.

C# is a language that continues to show up in the listings of the most used programming languages. It has been created by Microsoft and is present both in business environments as in government, banking or medical institutions.

However, it’s very versatile and has other uses beyond the former applications: it’s also used in areas such as the internet of things or the development of video games, websites or mobile applications. When it comes to website development, you can use the ASP.NET framework or the Xamarin tool to develop native applications for Android and iOS.

Besides, C# is the language you must master if video games are your thing. Let’s remember that Unity − one of the most powerful tools currently available − supports several languages natively. And C# is one of them.

PHP is a general-purpose programming language for server-side code. This language guarantees good communication between websites and servers, meaning that websites developed with this language are stable and perform well.

There are currently plenty of websites designed with WordPress, which runs on PHP. Therefore, this language will enable you to develop projects and plugins for this platform.

R is a programming language that focuses on statistical analysis. It’s one of the most widely used programming languages in scientific research, although it’s also applied to machine learning, data mining, biomedical research or financial mathematics.

⚡️ You may be interested in | Where to find a trusted web programmer?

Objective-C is a C-based programming language that incorporates object-oriented programming capabilities. It’s a language aimed at creating applications for iOS and macOS.

Objective-C is a more complex language and is different to some extent to other languages such as C# or Java. This makes many programmers consider understanding Objective-C well − and having to use it − as a barrier for developing for iOS or macOS.

This language remains within the TOP 10 of most used programming languages. It has been created by Apple and focuses on the development of applications for iOS and macOS.

It emerged in 2014 but has, despite its short life, a large developer community behind, which has grown especially since it became open source.

🎯 Related content | How to create successful SaaS apps for your company

Matlab is an abbreviation of Matrix Laboratory and is a numerical computation system offering an IDE (Integrated Development Environment) with its own programming language (M).

Some of its features include representing data and functions, creating user interfaces, implementing algorithms or communicating with programmes using other languages.

Although we have reviewed the top 10 most used programming languages according to the PYPL Index, there are other languages that are experiencing an important growth, even if they have not made it to this index’s top 10.

TypeScript, Kotlin, and Go and Rust are some of these other programming languages that you should keep your eyes on if you don’t want to fall behind. And if you are not sure about which of all these technologies is best for developing your project, you can contact Yeeply and we’ll give you advice on it. 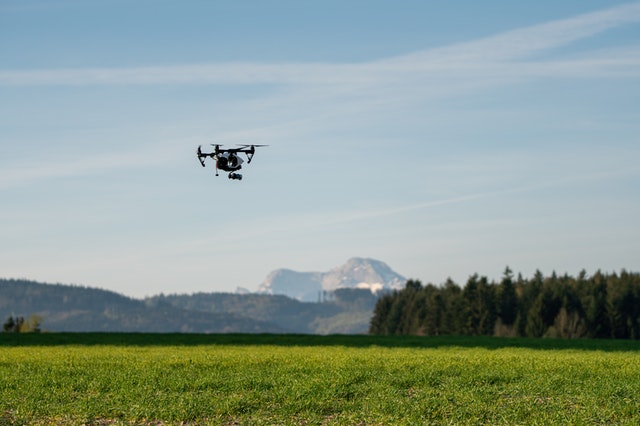 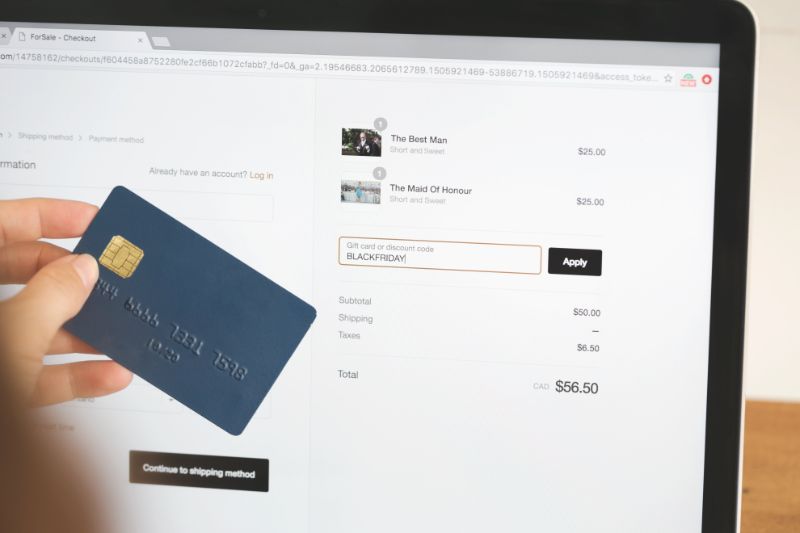 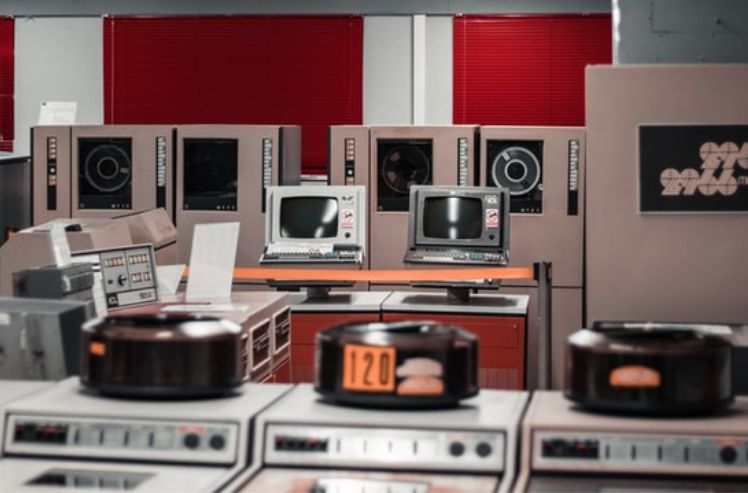 5 Ways Edge Computing Will Impact the Future of IoT

There are currently more than 3.5 billion smartphones. These pocket computers allow us to do many things and are our gateway to a giant data ... 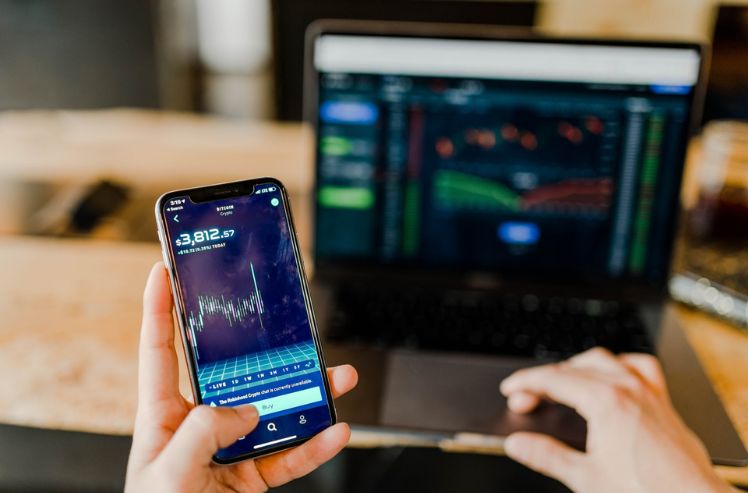 The Impact of Blockchain on Customer Engagement

Customer engagement almost doesn’t meet with the financial technology world. Yet, blockchain is a tool that can revolutionize the way people conduct business. It can ... 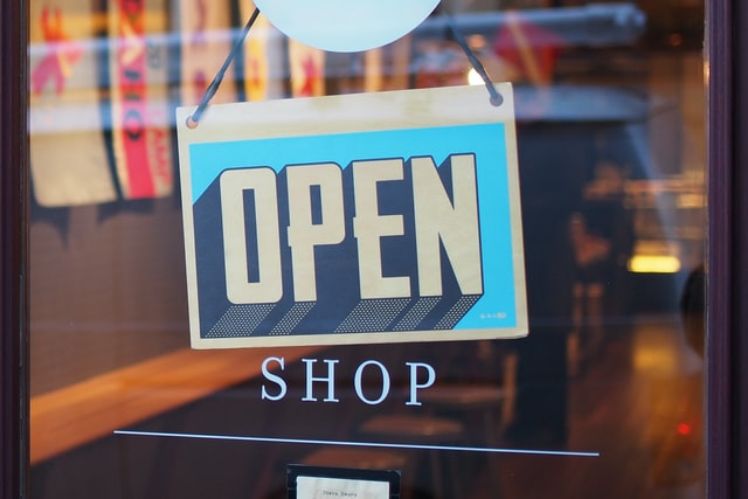 The many developments in technology are revolutionizing many lives. Like many digital transformations, it opens the door to a futuristic future that just seemed only ...