Home » Web » Progressive Web Apps: what are they and how do they work?

In this article, we will talk about Progressive Web Apps (PWAs). First of all, we are going to explain what progressive web apps are. Secondly, we will go through an analysis of their benefits and pitfalls. Lastly, we will present a successful example of PWA implementation.

WANT TO CREATE A WEBSITE? TELL US ABOUT YOUR PROJECT!

What are progressive web apps?

When talking about progressive web apps, we commonly refer to a new structure or technology. They consist of a set of practical improvements to make a web app work like a desktop app or a mobile one.  The objective is to achieve an experience which is close or equal to the one you would have with a native mobile app. This way, the user will not perceive the difference existing between a native app and a PWA.

First and foremost, it is necessary to distinguish between websites accessible from a mobile browser and the ones accessible through the app downloadable from the store. On the one side, we find mobile websites, responsive websites and web apps. On the other side, we have native and hybrid apps.  Progressive web apps can be defined as a sort of mix between web apps and native apps.  However, it is important to remark that the main difference lies in the capability of PWA to install the app from a navigation window without the need for accessing the store.

You might be wondering why it is more convenient to choose a web app that imitates native apps rather than simply using a native one.  Find out what the perks and disadvantages of PWA are!

Progressive web apps provide a number of benefits both for developers and users.

Although PWA is an innovative and multifunctional app, there are a number of weaknesses to consider.

An example of PWA

Lancome is a popular French luxury brand dealing with cosmetics and belonging to the L’Oréal group.

In spite of the increasing trends of mobile usage, the company noticed that they were registering fewer conversions from mobile users in comparison to those using computers. Owing to this, they decided to invest in PWAs to reduce the bounce rate of mobile devices. The outcome was rather positive:

Are you interested in developing a progressive web application?

The impact of progressive web apps has been proved in terms of profits and conversions. Moreover, it consists of a trivial and cheap alternative due to the fact that it makes unnecessary to consult a developer for each operating system. 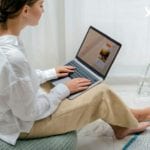 Cost of a website: how much does it require to make one? 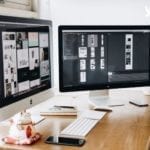 Web creation: 12+1 Questions to ask yourself before developing a site 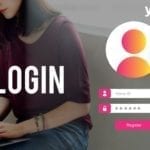 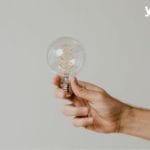 WordPress Plugins: Design a Website Without Typing in any Code 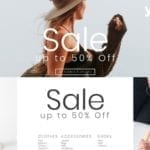 How to Create an Online Shop: Follow These Steps to Get Started! 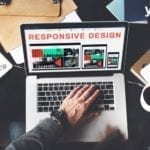 The evolution of responsive web design: don’t fall behind! 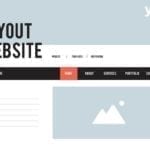 The 10 most common web design errors you can avoid 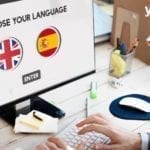 More than Translating: How to Create a Multilingual Website 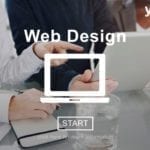 Website Quote: How Much does it Cost to Develop a Web?