Our colleage Ana Mocholí spoke to Carlos Gonzalez Sueiro, he is the COO and found of Rhappsody, an application development company that use’s Yeeply’s services. This company was founded in 2011. We sat down and caught up with company, they spoke about the industry and above all, their experience with Yeeply.

Carlos Gonzalez Sueiro: Rhappsody emerged, in 2011, as an idea between two friends about to end their careers, and they agreed that starting a business related to the environment mobile could be interesting. At that time they sought a third person that would provide capital and business experience and we all jumped into the adventure. Shortly after one of the original partners decided to abandon the project, but in turn other professionals in various fields began to cooperate with us.

AM: Why have you chosen such a curious name for your business? What is this?

CGS: We were looking for a name that contained the word “app”, but it needed to have a “hook” to it. One of the founders of the band Queen fan gave the formula we were looking for in one of his most famous songs (Bohemian Rhapsody). In addition, the etymological origin of the word rhapsody is “assembled song” which is somewhat similar to what we do when we create an application.

AM: With respect to your daily work in Rhappsody. What kind of applications you develop?

CGS: We develop applications in all programming environments; we also have extensive experience in web development and graphic design. We particularly specialise in Android, but usually work on projects that require a parallel development in iOS, so we move with equal ease in both languages.

AM: You have been engaging with Yeeply’s platform since 2013; how you find out about Yeeply and why did you register?

CGS:  Met the platform through social networks. In particular, when we try to give greater visibility through Twitter and started doing surveillance, then discovered Yeeply.

At first we checked the platform out, under a basic membership, which is completely free. We started noticing more and more development companies and projects are entering the platform, so instead of checking the site once a week it became a daily basis.

AM: I know you are familiar with the platform, what were the advantages of working with Yeeply that you value most.

CGS:  Frankly many. The main thing is that, as a service company, we spend much of our resources to finding customers requiring application development. On many occasions, we offer the product to customers who valued even if they need it or not, so the acceptance rate of a project is presented below. Yeeply gives us all that work done.

On the other hand, customers understand that the platform is a useful tool; you are able to receive offers without commitment, without having the stress to look for developers yourself. Above all you can compare between proposals. 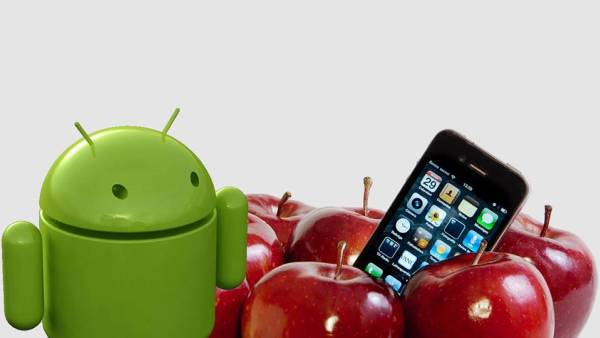 On top all this, Yeeply is seen as a referee and trustee. Customer are constantly reassured that they do not have to pay anything until the developer meets the agreed milestone (this is supported Escrow Payment).

AM: As regular users to the platform, what impacts web user and developers?

CGS:  Besides the recent changes, such as the expiration of the projects for 60 days or modifying the visual environment of the web, have suggested the possibility of direct contact with the customer to request further details of a project, thus speeding communication. Also it would be interesting for greater control of certain claims of apps, appearing sporadically, and are not as elaborate as they would be expected from face due to have a concrete offer.

AM: On our platform you have been able to develop several applications, right?

CGS:  Our latest development, for example, was an application for running commissioned by a major media company, which is already published in Google Play. We are currently conducting several deals through Yeeply and directed projects of a certain size, are being studied by the customers. We are expectant about the possibility of taking on a project that dedicate all summer. 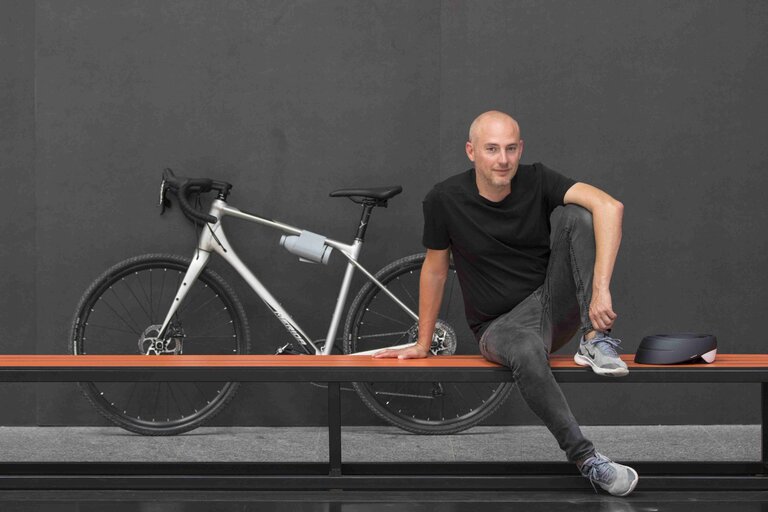 Interview with Carlos Ferrando about the Closca Water App

Closca has recently developed and launched its new Closca Water App with the help of Yeeply. The company was born as a response to the ... 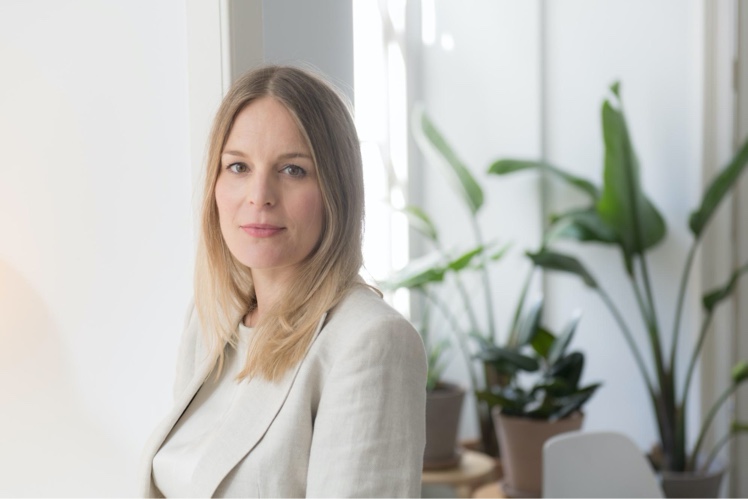 Emma Laurin (Visionalley): “The digital talent in Spain is impressive”

The case of the gargantuan media corporation Canal+ is a good example of how gamifying a mobile app development and their contents can be used to promote ...

In today’s article, we want to hear the views on this matter from one of the most important players in Spain’s mobile app development industry. ...

At Yeeply we enjoy being close and available to all our customers to ensure application projects are carried out properly and sum up to our ...

Piotr Podbielski: “Mobile application, the clue for SMEs to succeed”

Piotr Podbielski,  responsible for mobile marketing in GlobalGSM in Poland, tells us a few words about the mobile application market. As a community manager, mobile technologies blogger ...