Mobile game development is a category of mobile app development that − when they become successful − achieve high download and user engagement rates. This may cause many Android app developers to start focusing more and more on developing games for Android.

We will only discuss games for Android’s operating system because it’s the one with the highest market share both in Spain and in Europe. The only obstacle for developing games for Android, iOS or any other platform is their great cost. It’s even higher than the cost of developing conventional mobile applications.

However, a good mobile marketing strategy for our mobile game, such as including in-app purchases − a widely used technique in Android game development −, can really make the difference between failure and success. And it’s in Spain where we seem to be prepared to centre on developing games for Android and take the industry’s lead.

Throughout this article we will give out some examples of teams and ideas that have successfully developed games for Android. The top 5 ‘made in Spain’ games for Android who have staked everything on 2015. Shall we take a look at them? 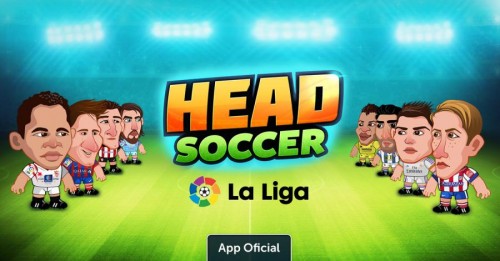 The Liga de Fútbol Profesional (Spanish football premier league) has launched several mobile applications that have met the markets with success. One of these is Head Soccer La Liga for Android devices, which has been updated for 2014-2015’s football season and features all the latest regarding teams, players and stars of the Liga BBVA. You’ll have the opportunity to play for your team and win tournaments.

Games like Head Soccer La Liga prove that large companies can obtain substantial benefits from developing games for Android. The app is free to download and offers the possibility of making in-app purchases. 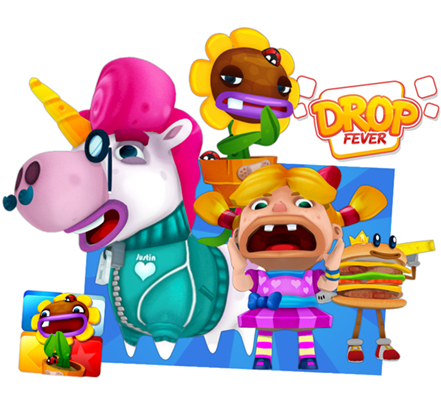 This game has been developed by a team that we have already mentioned in our Yeeply blog: Carbonbyte. They already talked to us about advergaming in apps. Drop Fever is a match 3 puzzle game similar in style to classics like Panel de Pon, Tetris Attack or Pokemon Puzzle League. It’s a smooth game that you can play anywhere to position yourself at the very top of the ranking. Shall we try it out?

Carbonbyte is a company that − in addition to mobile game development for Android − also develops games for iOS and opts for in-app purchases as its marketing and monetisation strategy.

LOVE YOU TO BITS 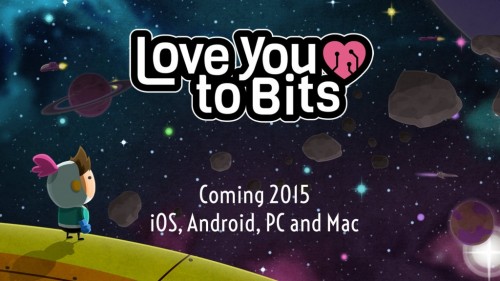 ‘Love you to bits’ is a game created by a group of Spanish developers and it’s a hit-to-be. Although it hasn’t been yet released, we will be able to enjoy it during this 2015. It has been developed by the creators of the award-winning game ‘Tiny Thief’, and it seems that we’ll love this one as much as its foregoer. This case is an example of the mobile game development of an Android app whose download is free of charge, but that includes in-app purchases. It will also be available for iOS and Steam (although it may not be free to download for PC and Mac, as with ‘Tiny Thief’).

This time we stumble upon a love story in outer space. It’s a science-fiction adventure that advances through our clicks. In this mobile game development we will play as a small man in search of his girlfriend: a robot that has been divided into pieces which have been scattered throughout space. Will we be able to rebuild her? 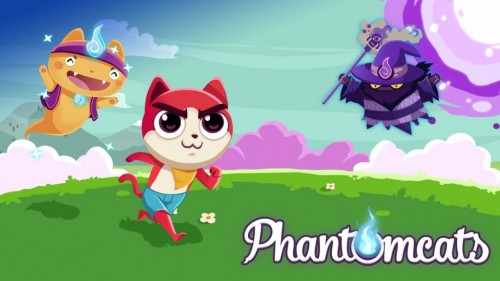 From Herding Cats now comes Phantomcats. This team is dedicated to the development of games for Android and we have already discussed their first success in a previous post − a game conceived both for mobile phones and tablets. This one unfolds the story of Catville, a town whose happiness evil Lecrein has committed himself to end by having stolen all the Phantomcats (the souls of the citizens of Catville). This is, all of them except that of our hero François, who embarks on the adventure of recovering all his buddies’ Phantomcats.

It’s a mobile game developed in Spain that features 30 levels in which you’ll have to collect a series of items and all the Phantomcats. It’s not yet available, but will be launched during 2015 for Android and iOS. 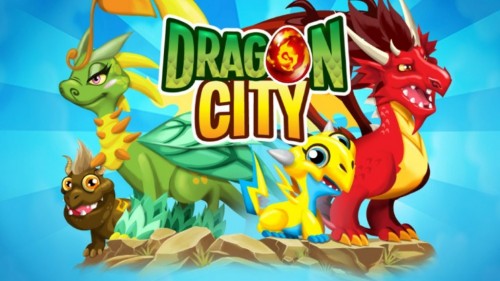 Breed dragons, collect all existing types and build a magical kingdom in Dragon City. This is a game for Android phones that knows exactly how to take you into a dream world. And it’s also available for iOS and in Facebook. Dragon City is a game that’s suitable for all ages and comes to us from a group of Spanish developers dedicated to Android games.

The limit? There is none. Becoming a Dragon Master, playing with friends, unlimited missions… It’s free to download, but also includes the possibility of making in-app purchases.

When it comes mobile game development and downloading any Google Play mobile apps, it’s increasingly common to find free apps and games. This is a very clear trend on Android. In the case of games and apps for Apple devices the tendency to pay per download still prevails, even though we also find free apps for iOS. 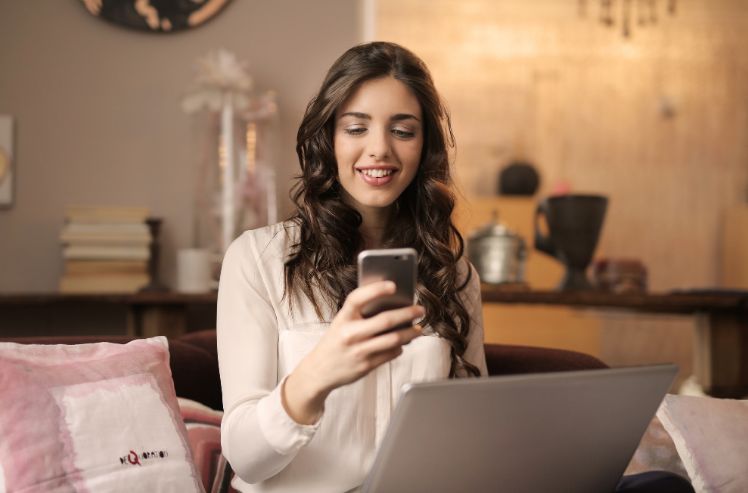 In the wake of the COVID-19 pandemic, worldwide downloads of educational apps increased by 90% compared to the same period in 2019. Besides, the market ...

Today there are about 400,000 mobile games in the Play Store but only a small part of them are popular and even less become a ... 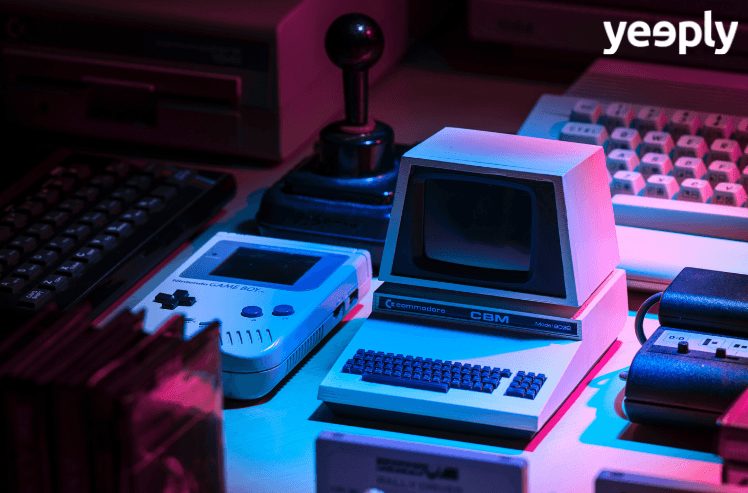 Have you ever considered creating your own online game? Current technological advances enable almost anyone to achieve this thanks to present-day mobile game development tools. ... 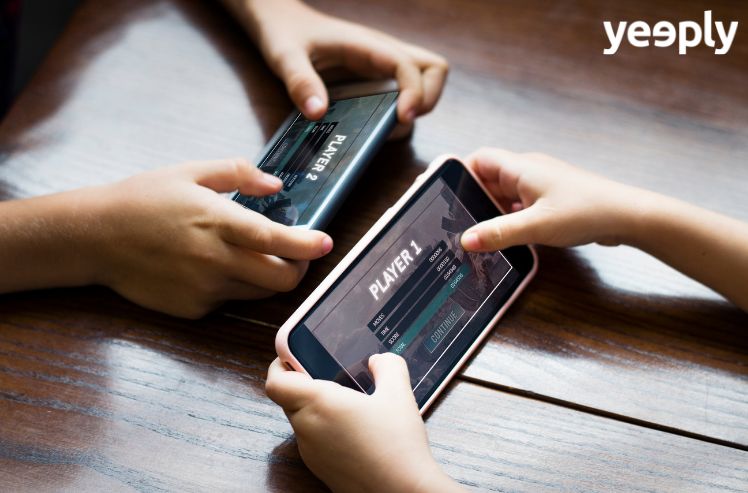 Nowadays everyone has a mobile game installed on their smartphones: it’s no longer something for children or teenagers only. Understandably, that you want to realise ... 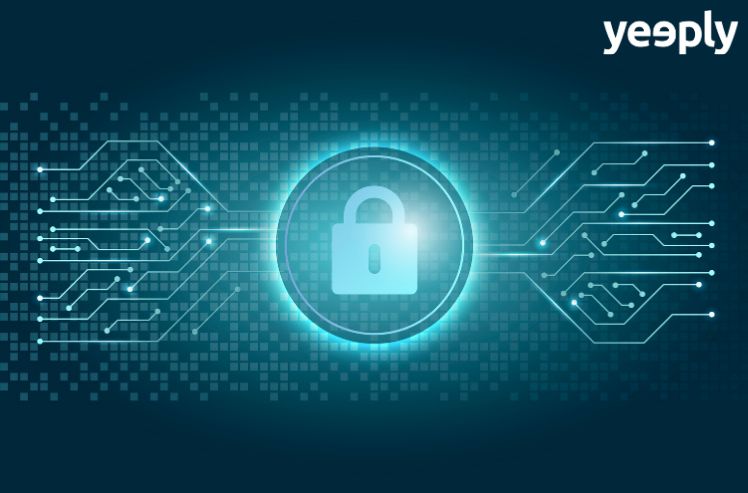 The video game market is growing at a staggering pace and mobile game development – due to the growing variety of platforms on which to ... 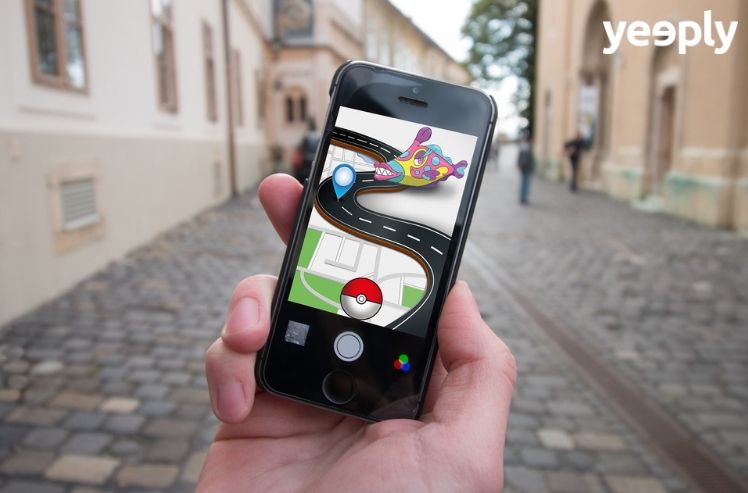 How to Create a Game: A Step-by-Step Guide

Not all mobile applications are the same, there are many types of apps, but definitely the most downloaded and earning a greater return on investment ...