It isn’t the first time we’ve written about Unity 3D in the blog. In fact, we recently published an extensive comparison article on game development between Cocos2D and Unity. Within this article, we will aim to cover all pros and cons when developing using Unity3D.

We thought the best way to achieve this would be to get some expert advice on the matter, so we’ve enlisted the help of two experts in mobile game development who also have extensive knowledge of the video games market. On the one hand, we have Iván García Suber, Trinit coordinator, Association of Zaragoza Computer and video game developer; on the other Aitor Román Ibanez Androtiyas game developer. Between them, they have done several collaborations that have appeared as apps within the Android Market, there more famous one being Dragon Pet. We interviewed them both on their Unity 3D user experience and they shared their knowledge with us.

As industry experts and connoisseurs of the tool, they explained that one of the biggest beneficiaries of using Unity 3D is Android. Being, in the market with more users and more devices in circulation has many advantages. This is especially reflected when analyzed from a social point of view.

Aitor Román explains: “We can say that Unity3D has devoted more time to prepare and to develop apps on the Android platform and it shows when its benefits.” These benefits are also taken advantage of by Google when developing games with Unity3D

Like any tool, it has strengths but also some limitations. The expert Ivan Garcia helps us discover more about the latter.

In conclusion, we can say that Unity 3D is a solid tool for beginners and also for users who do not have many resources at their disposal to hire people for game development. It is also this group of freelance developers and small businesses which benefit the most by using Unity. 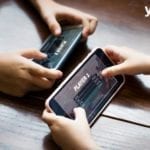 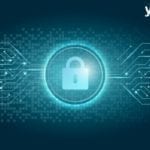 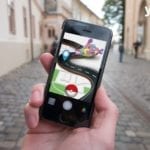 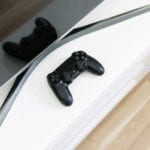