Last Thursday May 19th, took place this event, attended by about 400 people, in the frame of the XVIII edition of the Telecommunications Awards Night 2016, and the special night theme was titled “Telecommunications for sustainable development”. Also, Yeeply, app development marketplace, was recognized as the best company and Luis Picurelli as CEO explained that the award represents a great prestige and recognition of the work of the entire team of the company.

L’Hemisfèric, located in the City of Arts and Sciences was the place chosen for the event and was chaired by the Minister of Finance Vicent Soler. Luis Picurelli (CEO Yeeply) and Hector Badal (COO Yeeply) collected the prize. It should be noted, development platform apps has received other awards that recognize the company as technology entrepreneurs. 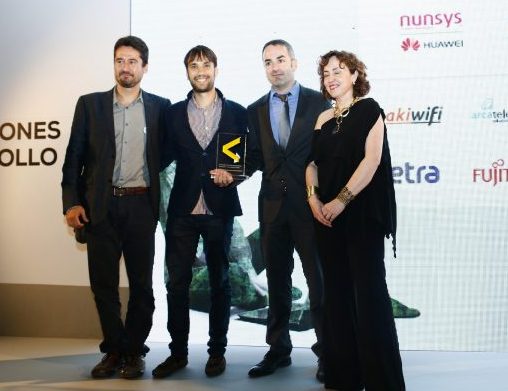 An excellent team: The key to success

Luis and Hector believe that part of the success achieved is due to a Yeeply’s great team. They think that is the guarantee for achieving new goals and get good results. They also said that currently the effort, dedication and passion are fundamental factors for young entrepreneurs. This must be the flag of each project that seeks success, and is the strategy that develops Yeeply since he started his business.

In addition, our CEO encourages new entrepreneurs and he remembers that it is very important to have a critical spirit with our work, having the ability to adapt to change and knowing how to learn from the best business people. Picurelli knows how to convey sincerity and emotion in his speech, especially when he talks about his team, he appreciates very much their daily work.

Yeeply is a world leader company in the mobile industry, his working team is young, talented and involved. The team has a lot of positive energy and it allows to create a positive and pleasant work environament in the office. But even this looks insignificant, this fact affects positively our suppliers and customers. Also, Luis Picurelli believe it is “an honor and a pleasure to work and learn from the workers every day”.

Over the past year, Yeeply has positioned itself internationally in the app development sector, and has expanded its market in Europe and America. They have customers and professionals in more than 6 languages and more than 20 different countries, a figure that is increasing every month. 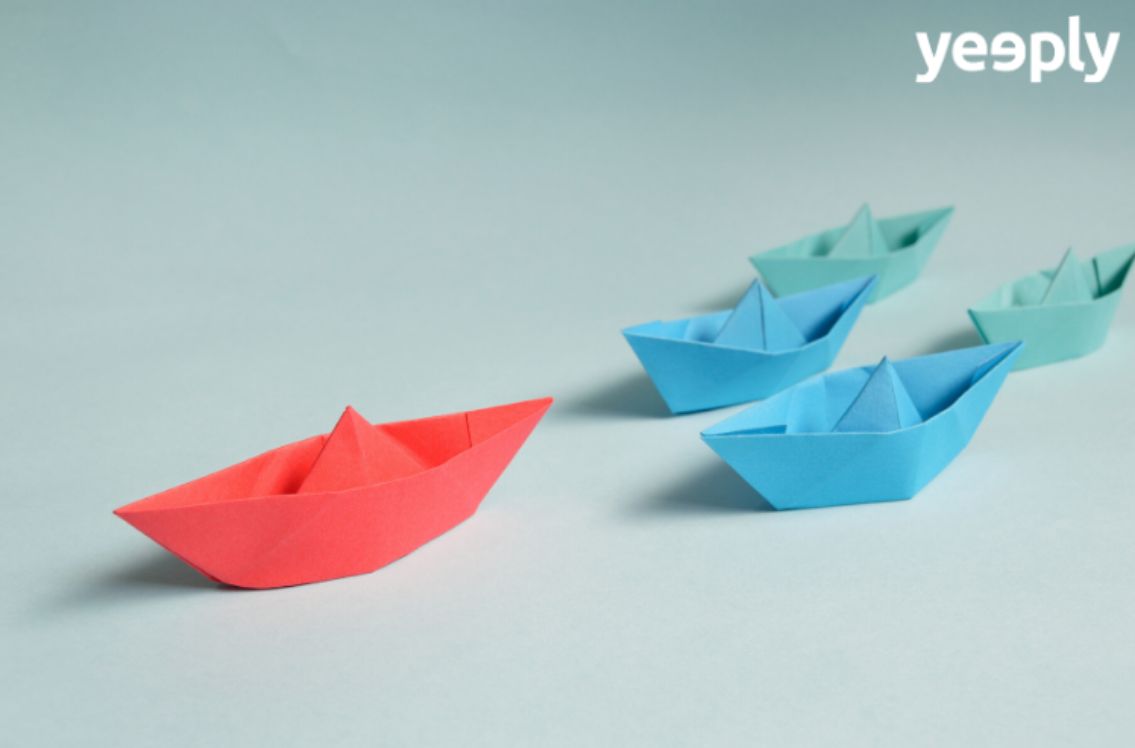 Great news in the world of software development! The ranking of Top Web Developers for 2020 is known… and we are on it! A little ... 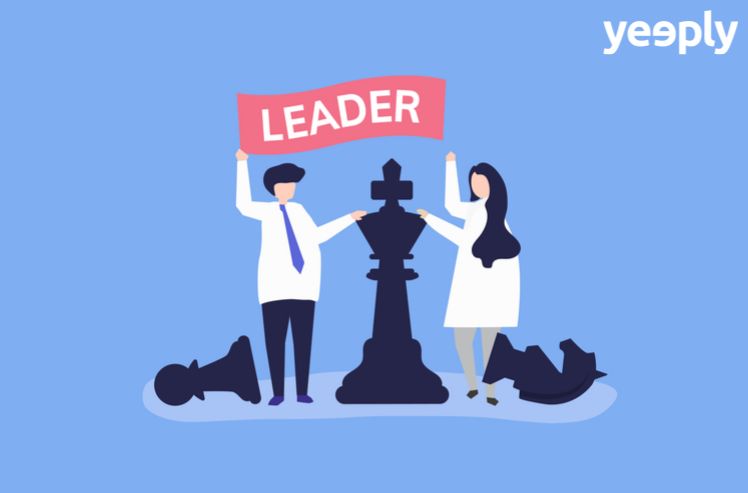 Finding the right development team can be timely and difficult. With our unique algorithm, we optimise the internal processes to ensure developers and clients are ... 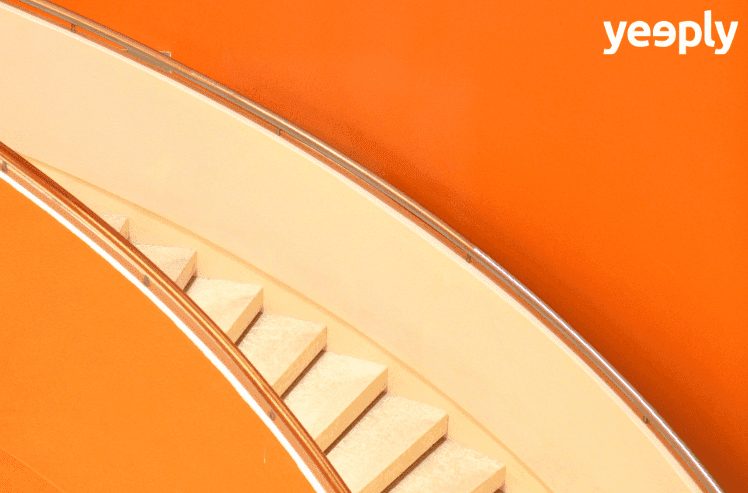 If you’re in the process of choosing a software development company or team, you have to make sure they have a working methodology. The reason ... 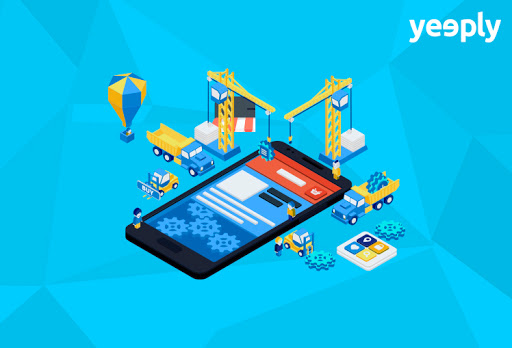 At Yeeply Mobile, we are proud to announce our recognition as an industry leader of App Development Companies in Spain! We have recently been ...

“Intelligence is the ability to adapt to change” -Stephen Hawking The world of mobile applications is one of the most dynamic sectors at the moment. ...

We don’t know very well how we have done it, but today it’s the fifth anniversary of Yeeply and it seems that we will continue ...